Baby Boomers are staycationing away their leisure time. And here’s how. Let’s admit it. We’ve probably spent a greater part of our life fantasizing about places beyond our time zones. But haven’t we also loved staying in? Lying down with a book on our face through the morning followed by a long drive to the end of the town; just to stargaze by the beach and enjoy the hot buttered corn on the cob on the cool sand.

A staycation is a holistay which entails some leisure time spent at home or in and about one’s own country, soaking in the smell of one’s own soil and rain. The target mindsets of such stays are the people who do not wish to travel all the mile to enjoy luxury and life. 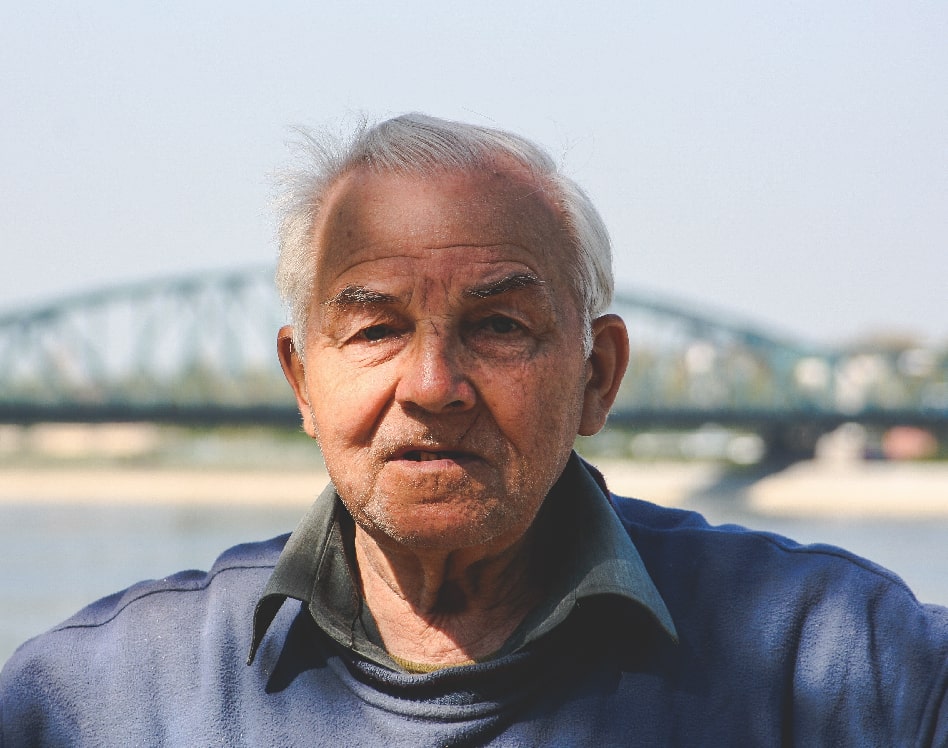 There is today the millennial backpacker but the one’s spending on staycations in particular are the luxury loving baby boomers. These people in their 50’s or 70’s love their leisure. And they love to take one thing at a time. This doesn’t mean they are not travelling to unexplored places around the world or they don’t like spending big; it is just that they like experiencing the wonders of the world closer home.

A staycation is a vacation that’s spent in your own niche or somewhere around it. An ideal travel itinerary for the boomer has enough free time to cruise from one relaxation to another. From window shopping around one’s own cityscape to a dinner on the outskirts at a beach, from a plunge in the warm waters of the natural hot spring to a warm hot chocolate at the resort itself, it is crafted in a manner to let the person have enough breathing space. Staycations are all about rejuvenating the worn out, weather beaten soul and doing something that’s not part of the daily grind, even if it be in the very country where one would get back to the mundane daily life after the trip . The philosophy is simple and one which resonates with the thinking of the traveller who’s above 50- “While you are at home, you are still at vacation.” 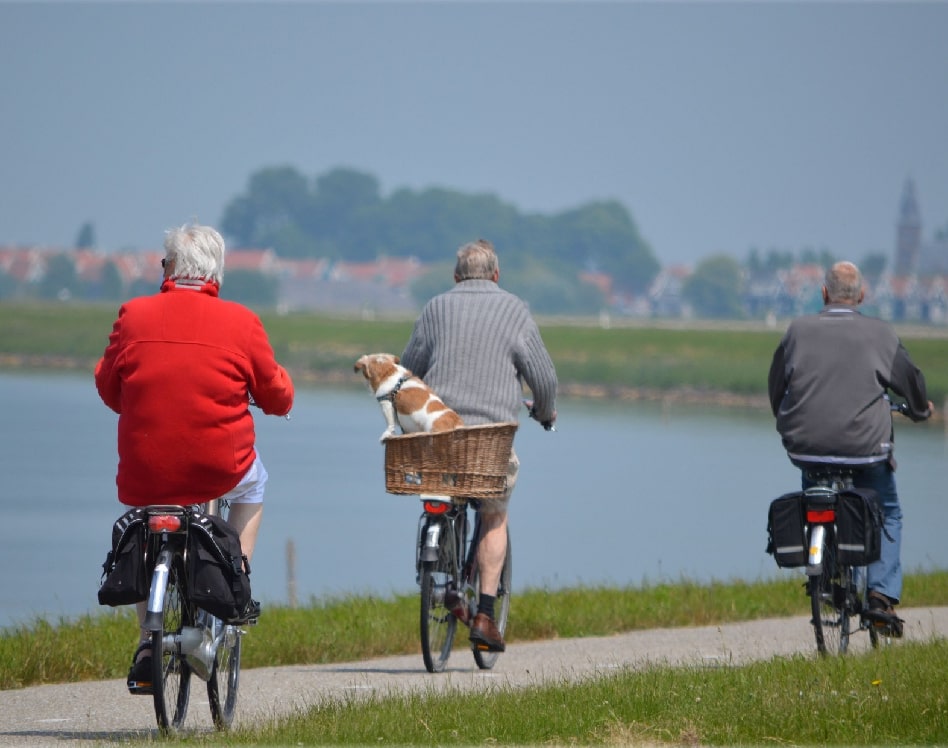 With burgeoning globalizing trends, the traveller can now get a slice of Sicily in Bolivia. Travel forecasts of the future say that the globe-trotting people above fifty, who’ve already made waves in the way they’ve led their lives, are responsible for 80% of luxury travel expenditures.  The Boomers just want to sit back with a hand crafted beer and relax. A huge part of the travel industry is crafting heavily customized itineraries, catering to independent tastes of a slightly mature clientele.

Here’s looking into why this is a critical demographic not only because of the power of their purse but also because of their growing numbers. In every region populations are ageing, with the 50+ segment contributing to the fastest growing demographic, globally. By 2025, people in their 50’s and going strong will account for 11% of the world’s population. This shift is more pronounced in developed countries. 20% of Europe’s population will comprise of an aging population by 2025. The rate of ageing is also riding high in Asia and South America where the percentage of senior citizens will rise to more than 10% in 2025. Australia has a growing Baby Boomer population, healthier and wealthier than ever before, keen to fill their own bucket lists and spend a large part of their disposable income on travel.

The wanderlust soul of this target mindset loves splurging it big and taking it easy. The travel and tourism industry’s ability to attract affluent travellers over the age of 50 has the potential to emerge as a strong differentiator for various countries and destinations.