The Future of Culinary Tourism

Authentic, local dining is becoming more important than ever to travelers! Here’s how.

With the new media as its accomplice, the digital revolution has transformed how we view what’s on their table. Is food simply there to satisfy gastronomical pleasures? Well, much before it goes inside our own digestive systems, it often reaches other people’s phones! Food is not just about what we pop inside our mouth but a wholesome ambient experience.

A particular query from one of our travellers reads-

“My partner and I want to do a trip round some of the wineries in Portugal. When is the right season to go on organized trips round the wineries? Do you get to learn how wine is made? Do you need to know anything about wine to enjoy the trips?” 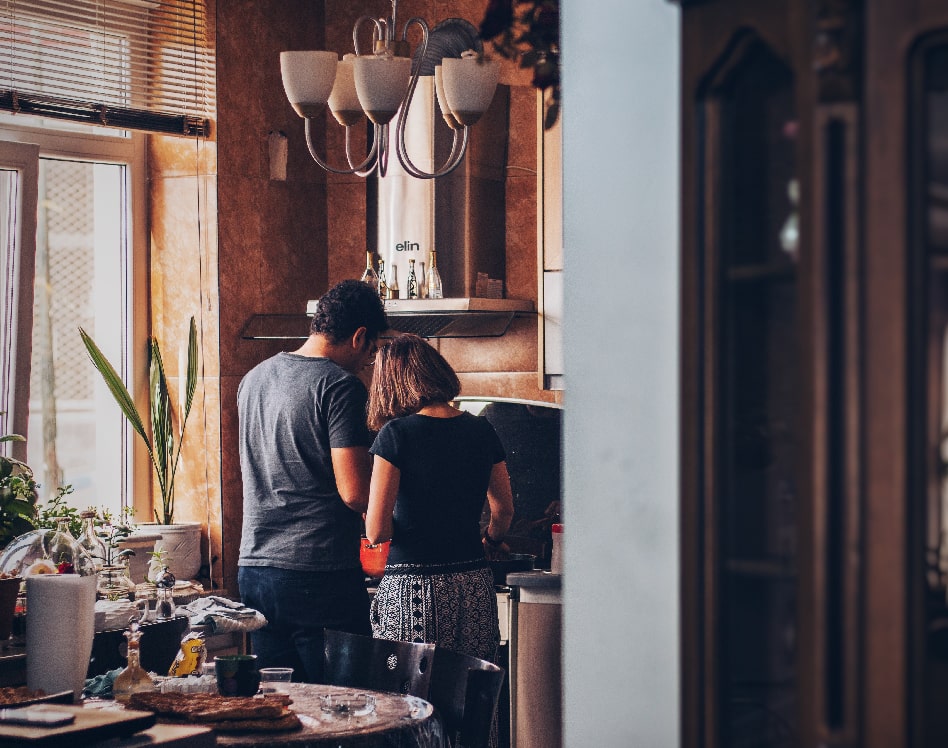 This enquiry clearly shows that it doesn’t take big wine enthusiasts to decide on a wine tour. It just takes the interest to explore the unknown. It’s beyond the taste which you might have or might even acquire for it at the end of the trip. Most importantly, this shows that people are ready to weave an entire journey simply out of a single culinary exploration. Not only that, travellers now are planning ahead for months in advance to get around such heady explorations!

There are legendary restaurants and chefs too for which people travel all across the globe, not to forget trademark culinary delights of nations worldwide! Jiro Ono, the 85 year old sushi master, is much sought after in his three star Michelin restaurant. Ono serves up a tasting course of twenty variants of sushi for a whooping thirty thousand Japanese yen and yet people are willing to travel all the mile just for a bite of his mouth watering sushi at Sukiyabashi. At the Fat Duck, the most expensive restaurant in Britain, people are willing to go overboard with spending £400 for one classic meal of succulent meat and good old wine. From touring for the traditional bolognese sauce of the Italians to tasting the authentic thin crisp of the tacos of Mexico, globe trotters are the next big foodies to watch out for.

Food has thus taken over not only our tables and our news feeds but also our travelogues… and in the most all encompassing way possible. The interesting note to make for the tourism industry is that food is now possibly one of the few constants in the itinerary which affects all five senses of touch, taste, sight, smell and hearing. 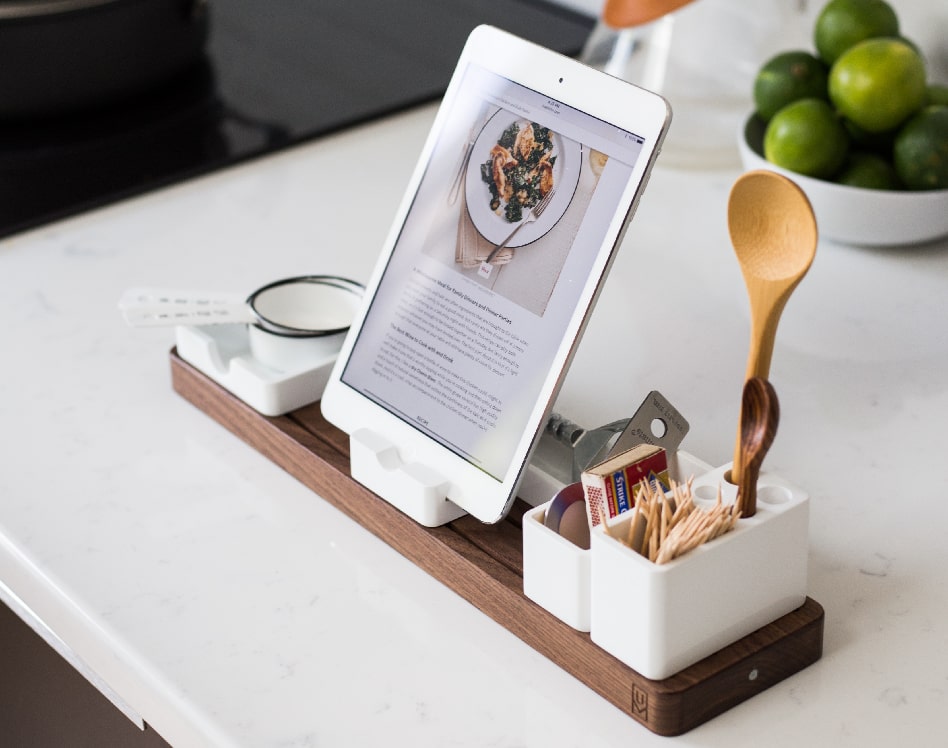 It’s true that the eating habits and dining choices are predominantly determined by what we have seen posted all over Instagram or the food ratings that have gone up or down on Zomato. The ability to capture an ‘instagrammable’ #foodporn moment is considered primary but this doesn’t mean that travellers who’re coming of age aren’t immersing themselves in the most authentic local cuisines.

In fact, millennial travellers are now tasting the salt and the sea of the places they visit like never before. They are now journeying around the world, experiencing culinary delights not only at restaurants but also at the local’s dining table, learning the secrets of homemade pickles and jams with great keenness. Research reveals that 60% of millennials are travelling around the world just to experience and explore different cuisines. The popularity of television shows around travel and food like “The Pickle Nation” is a testament to the inclination towards learning localized traditions in a globalized world.

Pictures you want to straightaway scoop your spoon into have been around since last year and it has been worth it to have an Instagram worthy meal. But in 2018, digital platforms and travel trends show that people have indeed come a long way from droolworthy pictures determining their palette to letting real world experiences shape a more authentic culinary experience.