Wake up to a Musical Brunch in New Orleans

The happiest of my days

From the lands of R&B and wafting jazz notes comes the alluring aroma of the brandy milk punch, the stuffed meat omelettes and the freshly baked beignets. New Orleans is where the birth of brunch took place.

What can you not know of a place when you know of the food and music that thrives? The Big Easy is a vibrant potpourri of the French, African and American cultures and that shows at the dining table as well. Expect your tastebuds to explode, as an elaborate spread starting with the shrimp salad, a chicken blanquette, a ham omelette and a cocktail or a fresh pressed juice welcomes you. Veal chops, potatoes browned in butter, calf’s liver, eggs sardou, crawfish bisque and coffee follow. 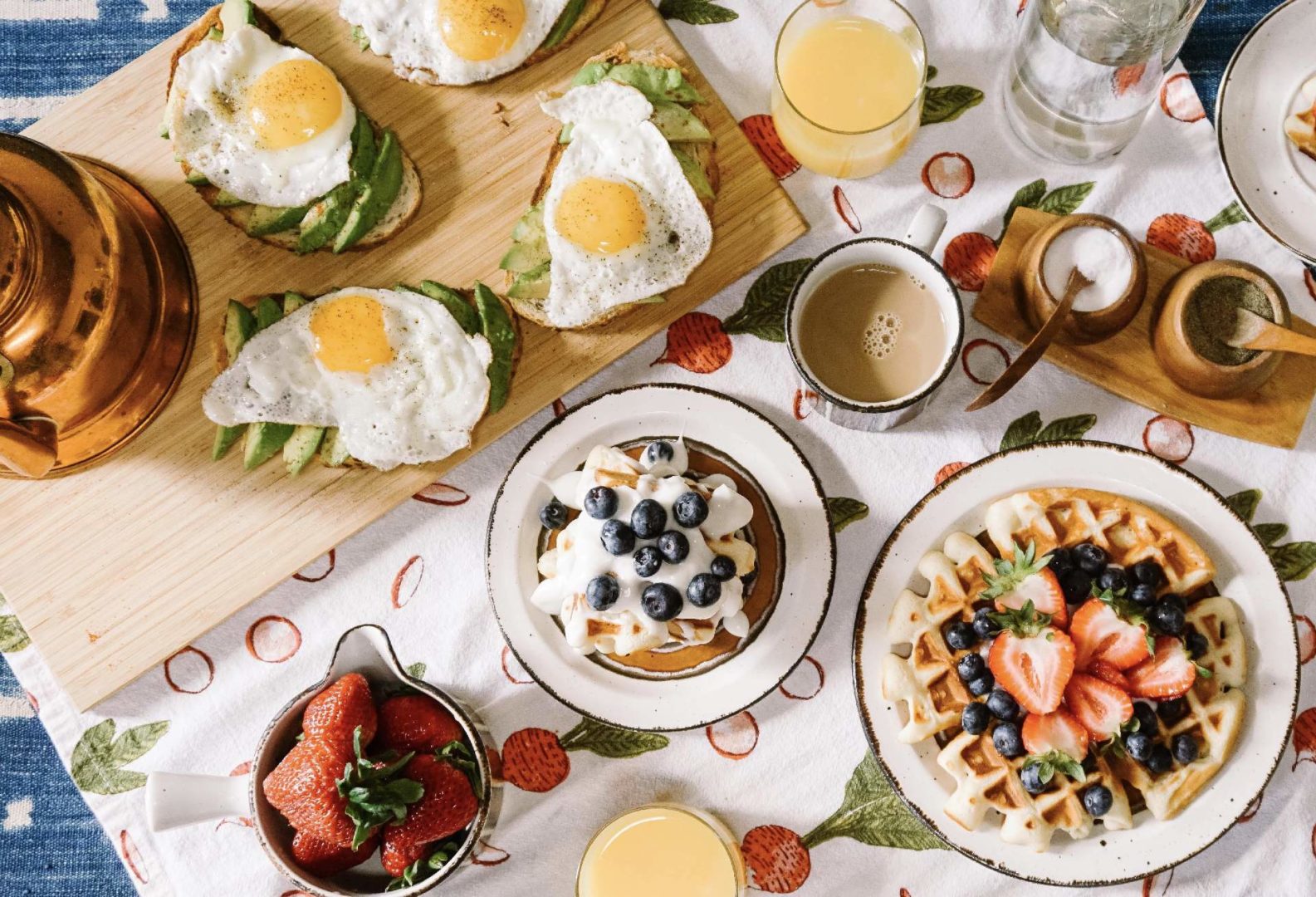 Culinary travel is a trend that is coming up as a force to reckon with and it is a way of experiencing a landscape and its culture in the most authentic way possible. It is no longer just an interest but often the sole reason of indulging in a culture of a different colour.

New Orleans is a one of a kind place known to host jazz brunches from 7 a.m to 5 p.m. The popularity of the second breakfast goes back to the late 19th century. The restaurant which set the trend was Begue’s at Madison and Decatur streets in the French Quarter. It did not start with serving up the elaborate breakfast platter as the first dining experience of the day. It was opened by Begue, a butcher in the French market catering to his fellow mates. Originally a nightcap for the butchers of the French Market which closed down at 11 a.m, it was much later that the place made a name for itself and made the concept of brunch legendary in New Orleans. 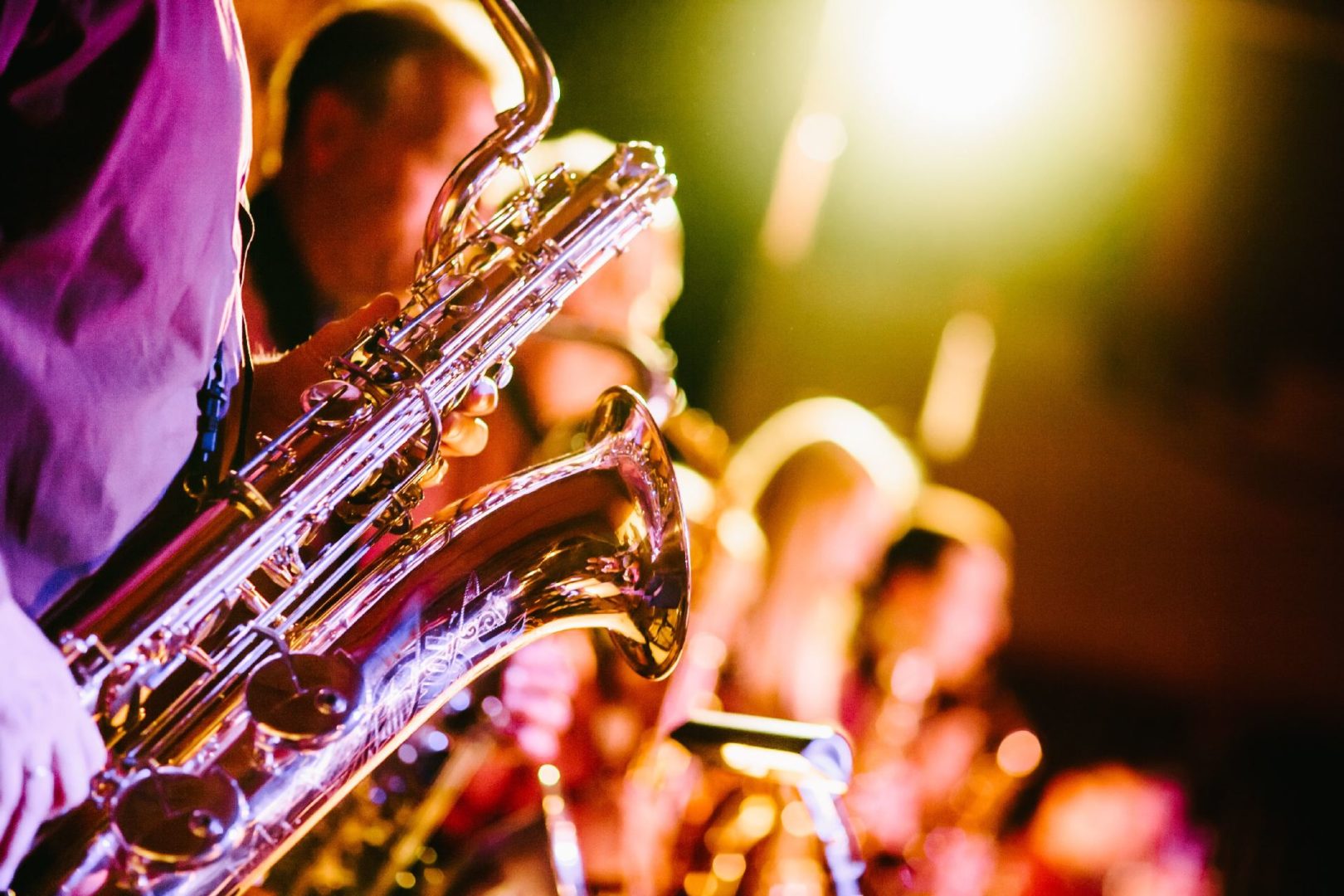 Many noteworthy people who had then not achieved international recognition like William Syndey Porter and O. Henry, wrote in the guest book about the scrumptious breakfast there. Newspapers and tabloids like The Chicago Daily Tribune wrote about the famous calf liver recipe. Later on, this caught on with the people of the city too, primarily because of the vibrant night life at the jazz bars. Partying till late on Saturday nights, skipping Church and waking up late on Sunday for a breakfast which would also serve the purpose of lunch was something that came naturally to the French and the other people of the city. The trend of eating out at restaurants also built up during this time. A single person living in boarding houses in particular, would hardly have access to a kitchen or a refrigerator, so they would want to go out and get a drink and grab some grub, especially on weekends.

Another theory of the origin of brunch goes back to a book named Dinner At Antoine’s by Frances Parkinson Keyes that became popular in America in the 1940’s. The murder mystery was set at NOLA restaurant Antoine’s, New Orleans. Brennan, a restaurant of the 1840’s, launched ‘Breakfast at 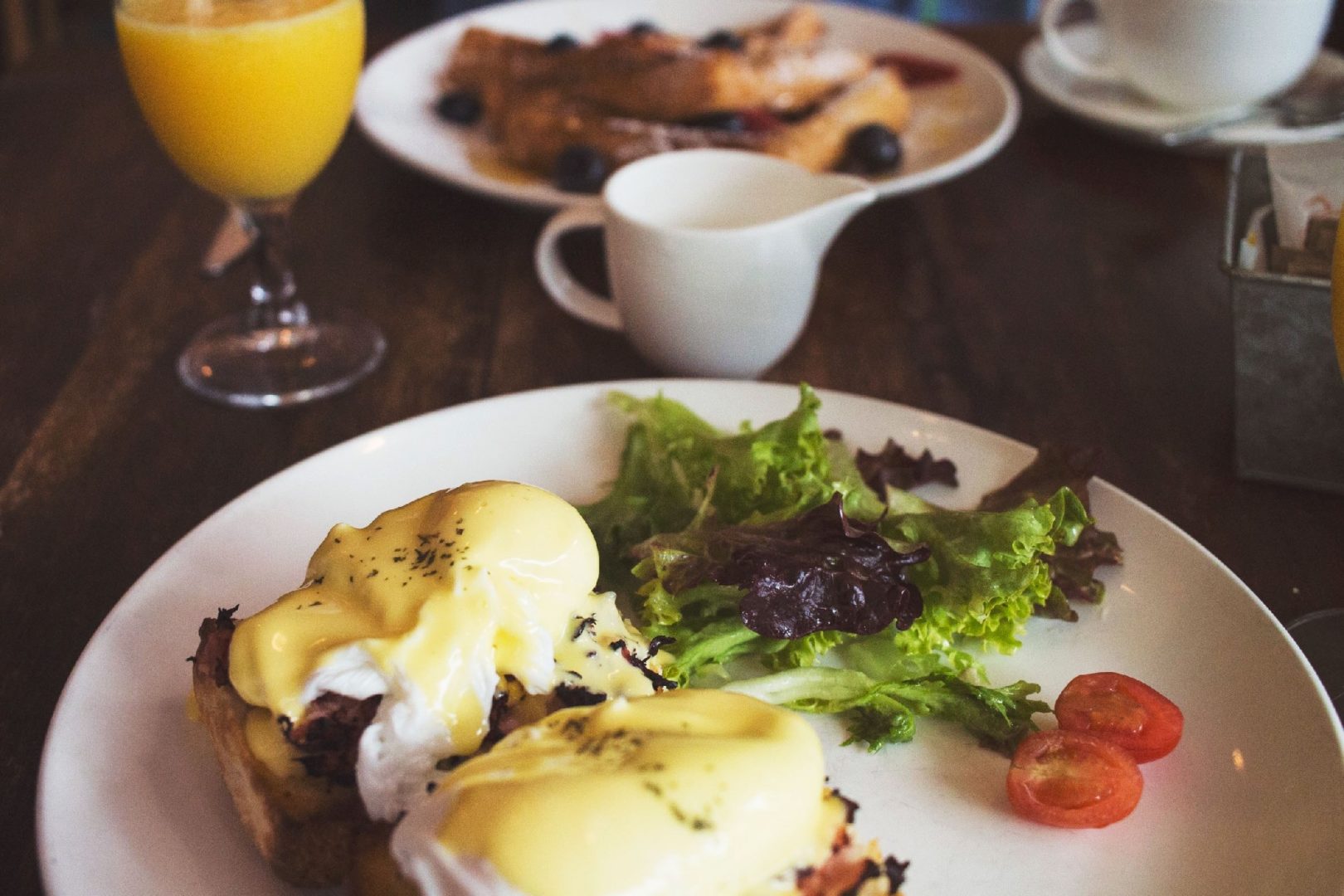 Brennan’ to give Antoine’s competition. Headed by the French-Belgian chef Paul Blange, creating classic European egg dishes and revamping a midday meal menu for the restaurant, cooked up a storm in the city. This made Brennan’s the most profitable restaurant in America in those times and the coming fifty odd years.

Restaurants like SoBou and Ruby Slipper continue the tradition after Begue’s shut down. There is a 100 year old place in the Garden District called Commander’s Palace and the 70 year old Brennan’s at the French Quarter still stands and still holds jazz brunches. That’s the New Orleans magic, which still lives on. A contemporary twist to the traditional brunch might be coming up. At Maypop, the brandy milk punch is spiced up with Korean chilli flakes but the Irish coffee at Brennan’s is still topped with cinnamon just the way it was back in the late 19th century. The musical performances are also larger than life, jazzier and better than ever before.

You cannot miss the grand midday feast of the New Orleanians, if you visit this colourful city with a festive vibe all through the year. If you are coming for rice and gumbo during Mardi Gras in New Orleans and celebrating Fat Tuesday, don’t forget the second breakfast.