Poles Apart – The Arctic and the Antarctic

Luxury cruises make way for experiential travel. It is a way of meeting the seas and lands while being ensconced in the best of comforts. The concept of luxury and wellness meeting the authenticity of nature and culture, is a passion in the making for the new age traveller.

Cruise journeys to the Arctic and the Antarctic are gathering steam. It started with conquering the winds of the Far South and this was followed by venturing towards the largest islands of the Arctic, Svalbard. It is a wonder that almost 12,500 miles separate the Arctic from the Antarctic, at opposite ends of the world and literally poles apart. Though these regions of the North and South Poles resemble each other, they are very different in terms of the climate, landscape and wildlife.

If you think of travelling to the Arctic Circle this December, it won’t be possible as the sun does not rise for six months straight, during that time. However, during the same time you can take a polar expedition to the Antarctic summer.

Let’s familiarize you to the polar landscapes to plan your travels better!

The Continent of Antarctica and the Frozen Arctic Sea

A sea of ice that is surrounded by land, the Arctic is a frozen ocean in the Northern Hemisphere. Antarctica, by contrast, is an entire continent located opposite to the Arctic in the South Pole and is in
fact considered the 7th continent of the world. Both worlds are at two ends of the poles and thus live in different geological realities.

Do you want to meet the polar bears or the penguins?

Contrary to popular belief, the polar bear is not found in the Antarctic; it is only found in the Arctic, the word ‘Arctic’ coming from ‘arktos’ also meaning ‘bear.’

Antarctica is native to about eight species of penguins including the Adelie, the Chinstrap and the Gentoo penguins. These penguins are not seen in the Arctic.

Between Arctic and Antarctica: How cold is cold?

Antarctica is significantly colder than the Arctic. The main reason for this is that the Arctic is a frozen ocean, affected by the temperate waters. Antarctica, on the other hand, is a high continent covered by a very thick layer of ice and experiences winters, hovering around -49°C.

A Polar Wilderness of Different Hues 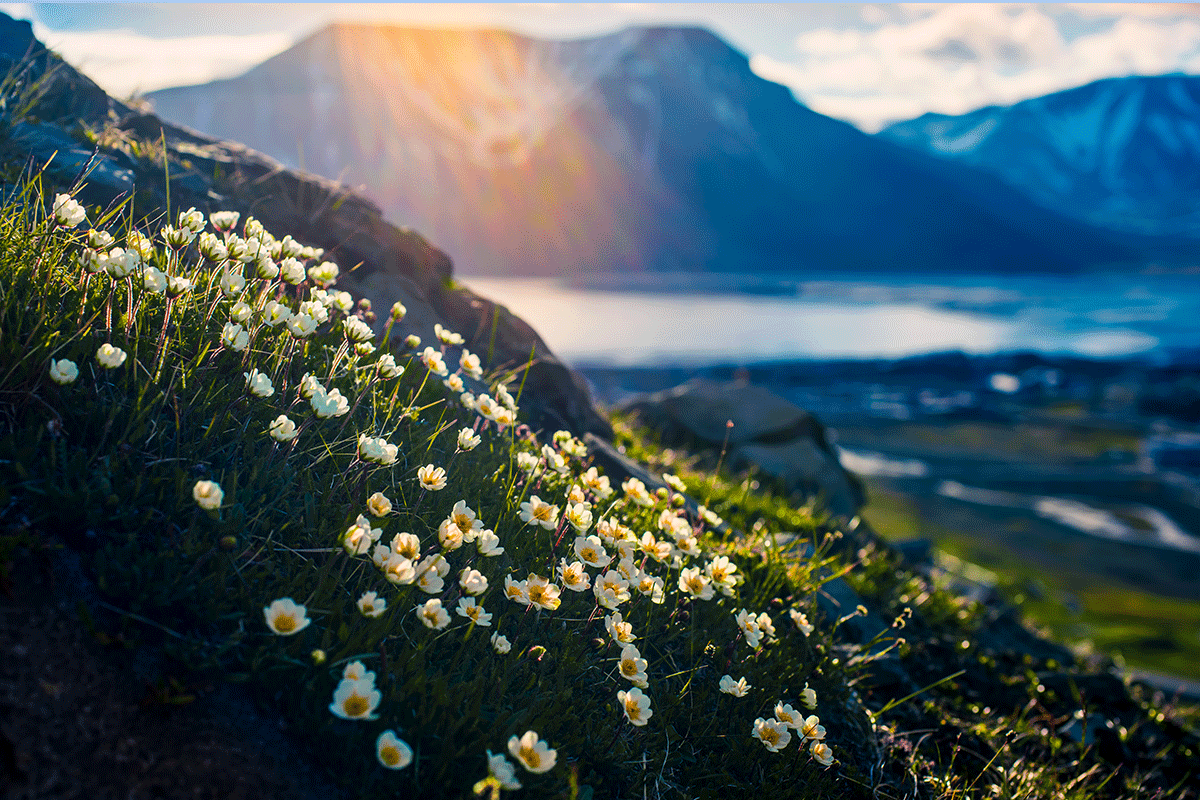 While colourful flowers bloom in the Arctic has a considerable flora, the Antarctic has very little
vegetation. One can spot the walrus, narwhals, Arctic fox, wolves, Arctic hares, reindeer, oxen, puffins and other types of animals and birds in the Arctic that do not make their home in the Antarctic. The Antarctic circle has a number of seals and whales, in contrary.

Measuring the Bergs at the Edges of the World

The largest icebergs in the world are found in the South Pole. The iceberg of the North Pole however, come from parts of the ice sheet that flow down to the sea so they are a little jagged, irregular and not that big.

From Pole to Pole- How do you travel to the Arctic and Antarctic?

How does one travel to these frigid zones at the polar ends of the world? Is it even accessible? The answer is, yes. But for obvious geographical reasons one takes a very different course in both the polar expeditions. While Ushuaia in Buenos Aires is the southernmost gateway to the South Pole, to travel to Svalbard in the Arctic one has to journey from Paris.

Do you choose the Arctic or Antarctica?
Do you want to see polar bears or penguins? Do you want to travel for a cruise journey in the summer months or the winter months?
Travelling solo or with your family and friends on a cruise to both the polar regions is a unique experience in itself, one that will remain with you forever.